Erdogan didnt dance to israels and USAs tune, so anonymous and the paid ‚revolutionaries‘ / terrorists of the west are trying to overtrow him. Erdogan must have been forced to attack syria after the terror attack against turkey in May, by the Bilderbergers, the christian and jewish elite. He must have opposed this zionist orders of starting war with Syria and therefor they search to replace him as they have done in Egypt, Lybia, Irak, Afganistan and some dozens other countries in the last years. Anonymous proves once more that it is a covered operation of the zionist secret services CIA and Mossad. We have anonymous syria, anonymous turkey and they are all working for the US interests and Obama and Netanyahu. Anonymous is from top to bottom, from beginning to the end a secret service structure of the papacy and the monotheist zionist elite, that is destroying nature and waging war to coverup and suppress the relevant discussions. 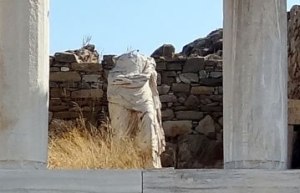